Planning a dream trip to Ireland? Looking forward to the smooth taste of a perfectly poured pint of Guinness on arrival in Dublin? We’ve done some research and present to you 16 facts about Guinness you probably didn’t know – some which will give you even more reason to have a pint of the Black Stuff upon arrival!

Guinness has been a huge part of Irish culture for hundreds of years and, as a result, there are some fascinating facts about the country’s favourite drink that not a lot of people know about. Here’s our list of facts about Guinness that you probably didn’t know:

In the early days of Guinness, it was brewed with canal water from The Grand Canal in Dublin. That water was also used as drinking water for the people of Dublin. They have since moved on to much cleaner water! 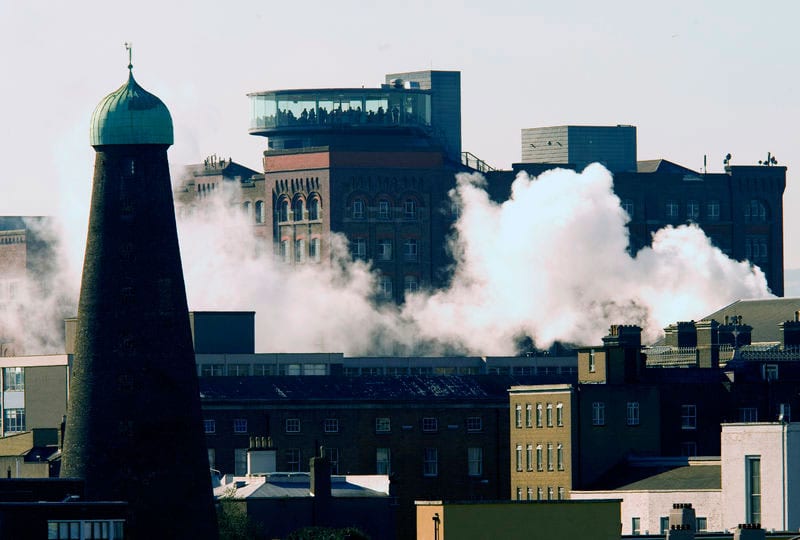 In the 18th and 19th century, Guinness was transported throughout Ireland via the canals which were the cheapest way to get it to the far corners of Ireland.

It used to be transported in wooden casks but they were very easy to tap during transport and many canal operators would take a ‘scelp’ off some of the barrels. Metal casks were then used as they were harder to tap and more hygienic.

40% of Guinness consumed around the world is consumed in Africa. In fact, Nigeria just recently overtook Ireland for as the second biggest Guinness drinking country. The UK is still Guinness’ biggest market. Why do Nigerians love Guinness? Guinness in Nigeria tastes a lot different than the one we drink in Ireland. It is more bitter and is brewed with maize or sorghum instead of barley. Nigerians love the taste of it and the fact that drinking Guinness represents the idea of the strong, masculine person. Some of them even believe that it has medicinal properties.

It is now vegan

As of 2017, Guinness is now officially vegan. Isinglass is a substance obtained from fish bladders and was used to filter out excess yeast in Guinness. As a result, Guinness could not be called vegan.

This year, Isinglass has been replaced which now means that a pint of the black stuff is officially vegan.

When compared with other drinks, a pint of Guinness is only 198 calories. Other beers have more than 250 calories per pint.

There was a national day for Guinness

Guinness once had a day called ‘Arthur’s Day’ that involved raising a pint in the air and toasting to the man himself at 17:59 on September 23. It lasted between 2009-2013, then was axed and a new program, called Guinness Amplify, took its place. 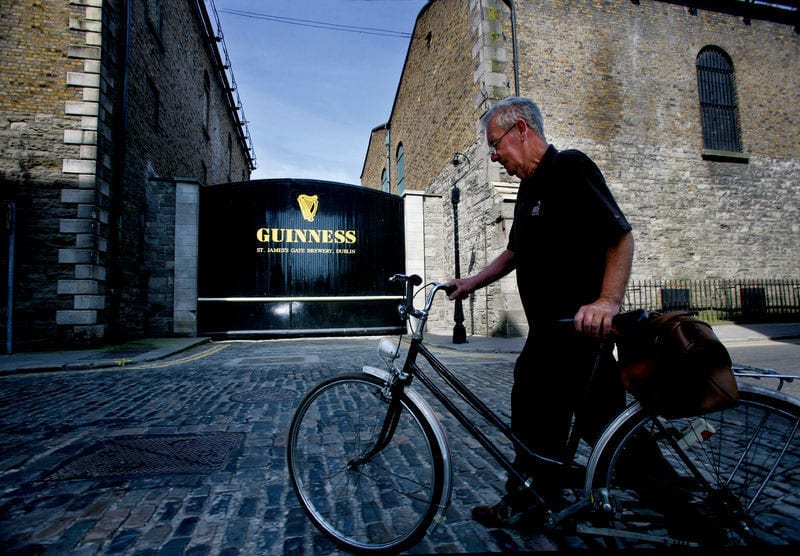 The lease on the brewery was initially for 9000 years

Arthur Guinness rented a brewery in St. James Gate and signed a lease for the next 9000 years. The lease was eventually voided when the brewing operations expanded.

Guinness is good for you

Guinness successfully ran one of the best advertising campaigns of all time: ‘Guinness is Good For You’.

In the 1920s they claimed this and today, scientists may actually agree with the claim!

Scientists have said that Guinness may actually reduce the risk of heart attacks, promote good bacteria in your gut and also contains many anti-oxidants.

According to lore, the Managing director of Guinness at the time, Hugh Beaver, was in a pub and got into an argument with his friends over a bird. He claimed that the golden plover was the fastest bird in the world. They had no way of finding out if this was true or not which gave Beaver the idea to create a book with all of these facts. That was the beginning of the Guinness Book of World Records.

The official colour of Guinness isn’t black as many would think! It’s actually ruby red. 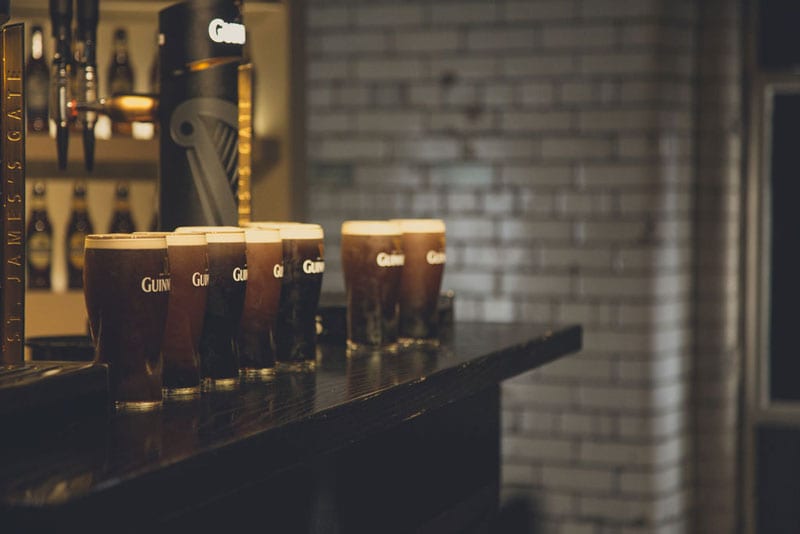 Moustaches are stealing your Guinness

There was a survey done back in the year 2000 that showed if you drink Guinness and have a moustache you are wasting a certain amount of Guinness each year.

This ‘moustache tax’ is costing drinkers an average of €5.16 per year! Shave before you sip!

It’s all in the widget

There is a small white ball inside all cans of the regular Guinness called a widget. They are filled with nitrogenated beer. When the can is opened, this change in pressure caused the nitrogenated beer to mix with the rest of the beer, creating a creamier pour.

Guinness was a great company to work for

Workers in the Guinness factory were allowed two pints of Guinness each day. Guinness also provided them with full health care, scholarships and pensions years before that was the norm. This was back in 1928! 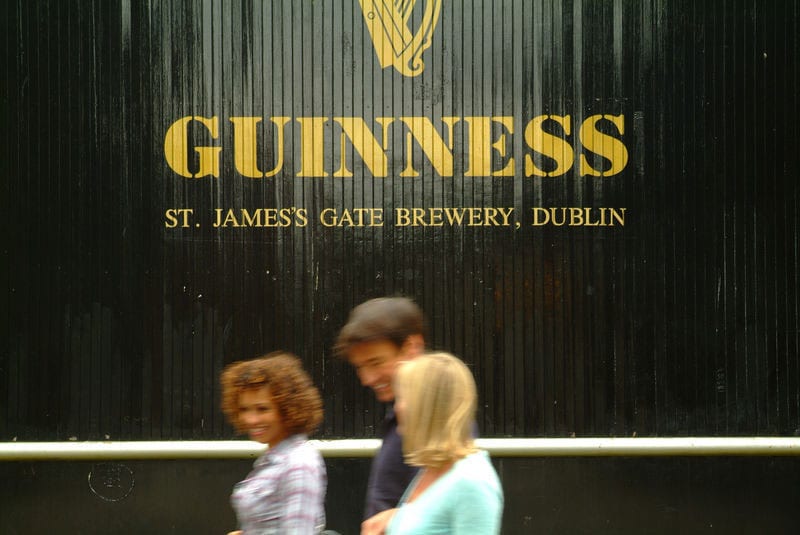 In the very early days, Guinness was called Porter and then was changed to Stout Porter. It was called this because it was popular with train porters around Ireland and the UK.

Guinness is good for Dublin

Arthur Guinness was a very progressive individual and funded a number of different social housing projects for the poor in Dublin. He also landscaped the iconic St. Stephens Green and made it into a public park.

So, the next time you have a pint of Guinness with a friend, remember that there is a lot more to the stuff than just a great tasting pint.

Book tickets for the Guinness Storehouse Experience through WildRoverTours, and receive a 10% discount when purchased with any of our Tours!