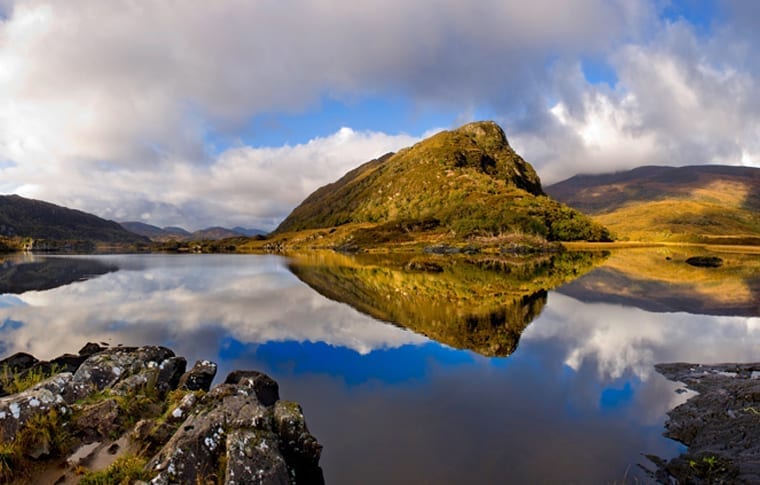 Get ready for spectacular views on a private Ring of Kerry and Dingle Peninsula Tour from Dublin! Kerry is undoubtedly one of the most stunning locations in Ireland. With dramatic cliff faces, imposing mountains, lush green vegetation and a wild Atlantic Ocean, Kerry offers an exhilarating step into an almost-untouched, beautifully rugged landscape.

Please note that this tour is currently available on a group booking basis. Due to COVID-19 peculiarities the tours are suspended for 2022.

Return to Dublin for approximately 8:30 pm the next day. Drop off is at O’Connell Bridge

Get 15% online discount on your Hop On Hop Off Bus, Airlink Airport Shuttle and 10% off your Guinness Fast Track Tickets when purchasing any Day Tour From Dublin.

Driver guide. You can learn more about our award winning guides here

Our payment gateway requires Strong Customer Authentication (SCA). If you are having difficulty with SCA you will need to contact your card issuer or bank.  Please note your reservation is not confirmed until you receive a booking confirmation via email. If you have not received a booking confirmation please contact us. 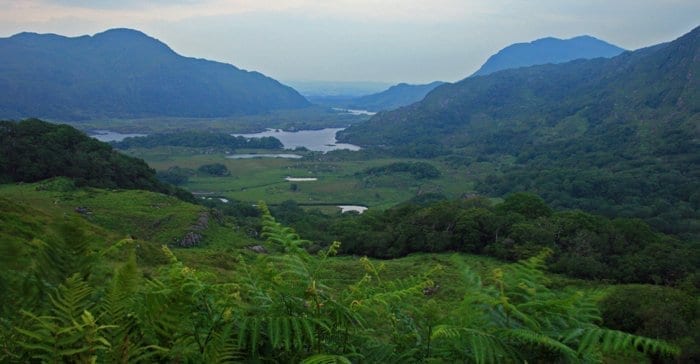 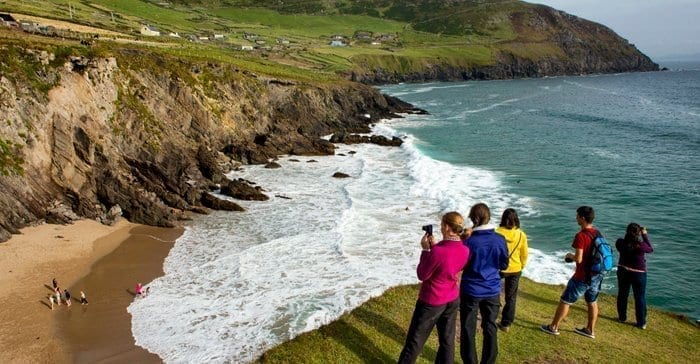 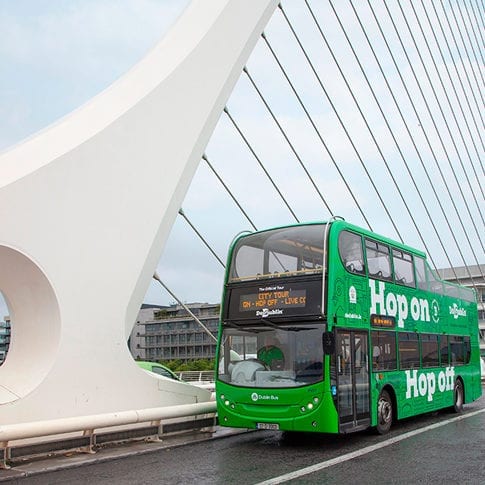 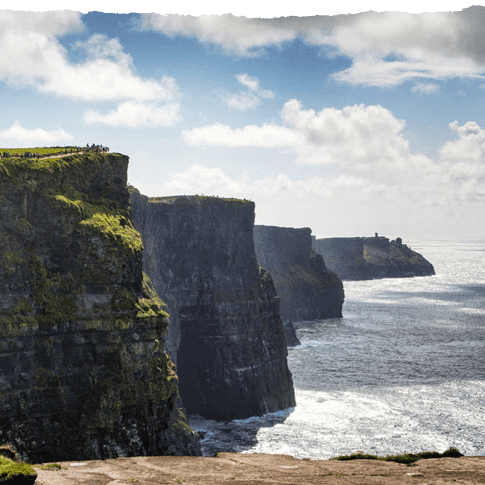 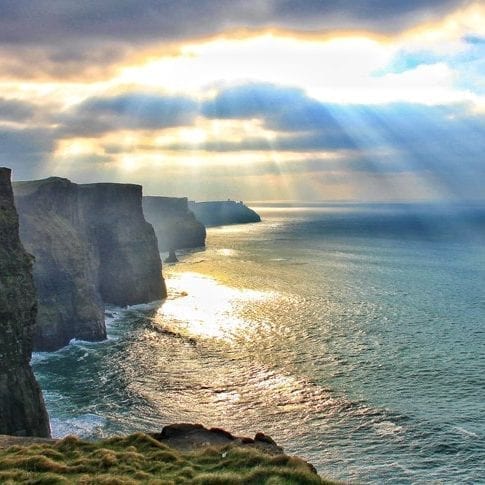